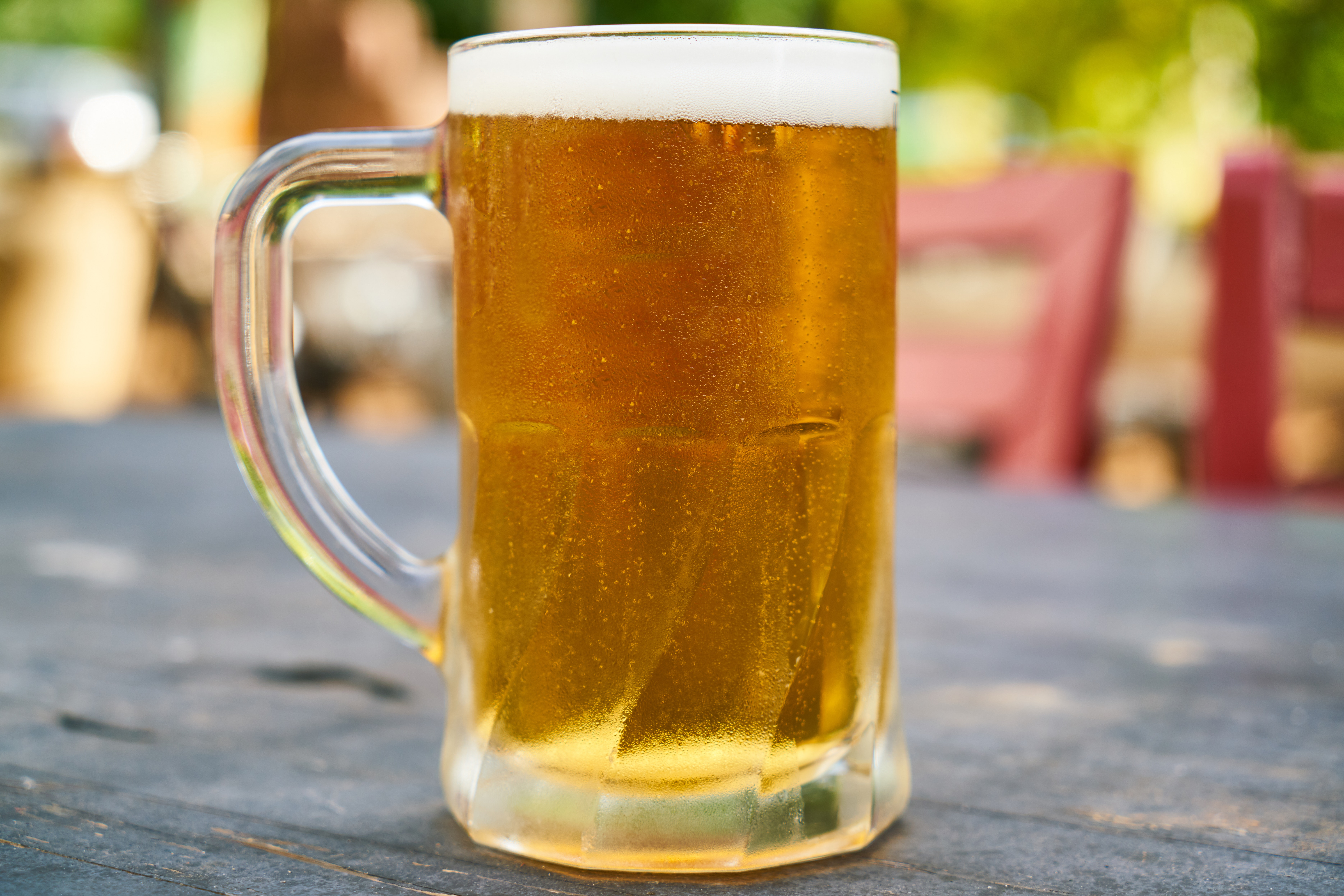 By Christina LippincottAugust 6, 2019No Comments

Local beer, fresh seafood, ice cream and music by The High & Wides are all on tap when Adkins Arboretum hosts its second annual Beer Garden on Sat., Sept. 28.

Like the large-haul trains for which the band is named, The High & Wides project a big, driving sound—mountain music reimagined for a new century. Regional favorites hailing from Chestertown, the group released its debut album, Lifted, to widespread acclaim in 2018. Dubbed the “apostles of hillbilly boogie” by The Washington Post, the group draws from its members’ extensive bluegrass backgrounds to take the music to a place all their own, recalling an era when old-time, rockabilly and proto-rock ‘n’ roll coexisted in a murky soup of hillbilly string band music.

The Beer Garden runs from 4 to 6 p.m. As the day cools down, guests can dance to the band, take a woodland walk or join in games. Admission is $10 in advance and $15 at the door for adults, $5 for children ages 3 to 18 and free for children ages 2 and under. Beer and food are an additional fee. Seating is limited; please bring chairs or blankets to enjoy the event.