Wonders of the Tuckahoe Kayaking Trip 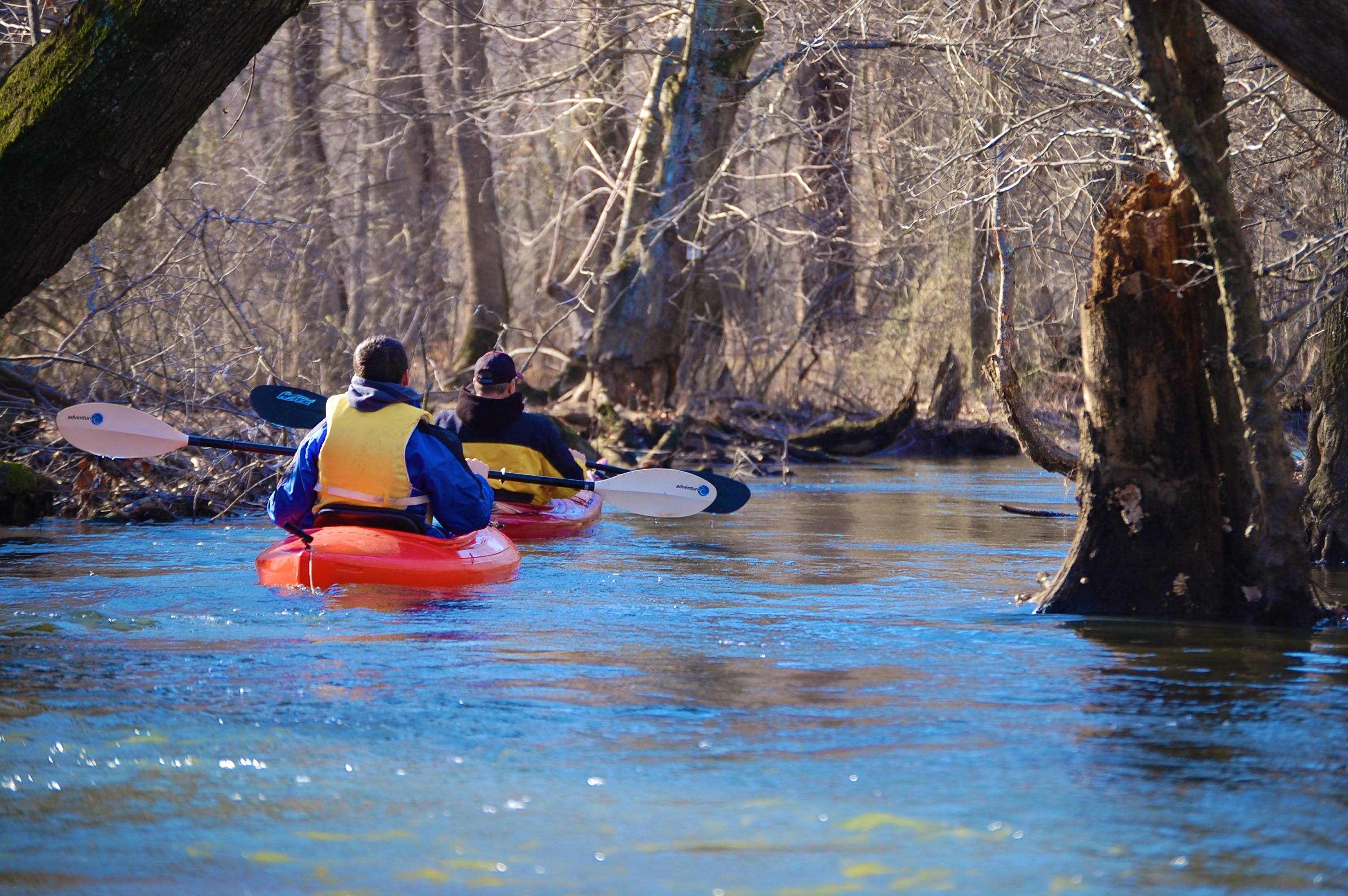 Discover the beauty of Caroline County’s river trails on a guided kayaking trip on the Tuckahoe on Saturday, April 21st! Maximize your confidence prior to trip departure with basic boat handling and safety instruction starting at 2:25pm, and launch from the Hillsboro Boat Ramp at 3pm.

The excursion includes includes snacks, trained guides and up to 2-3 hours on the river. Kayaks are provided, and the fee is $25 for the general public or $15 if you bring your own kayak and for YMCA members. The reservation deadline is the Wednesday before the trip. Don’t miss this perfect opportunity to paddle south on this beautiful river! For more information, contact 410-479-8120 or Visit CarolineRecreation.org. 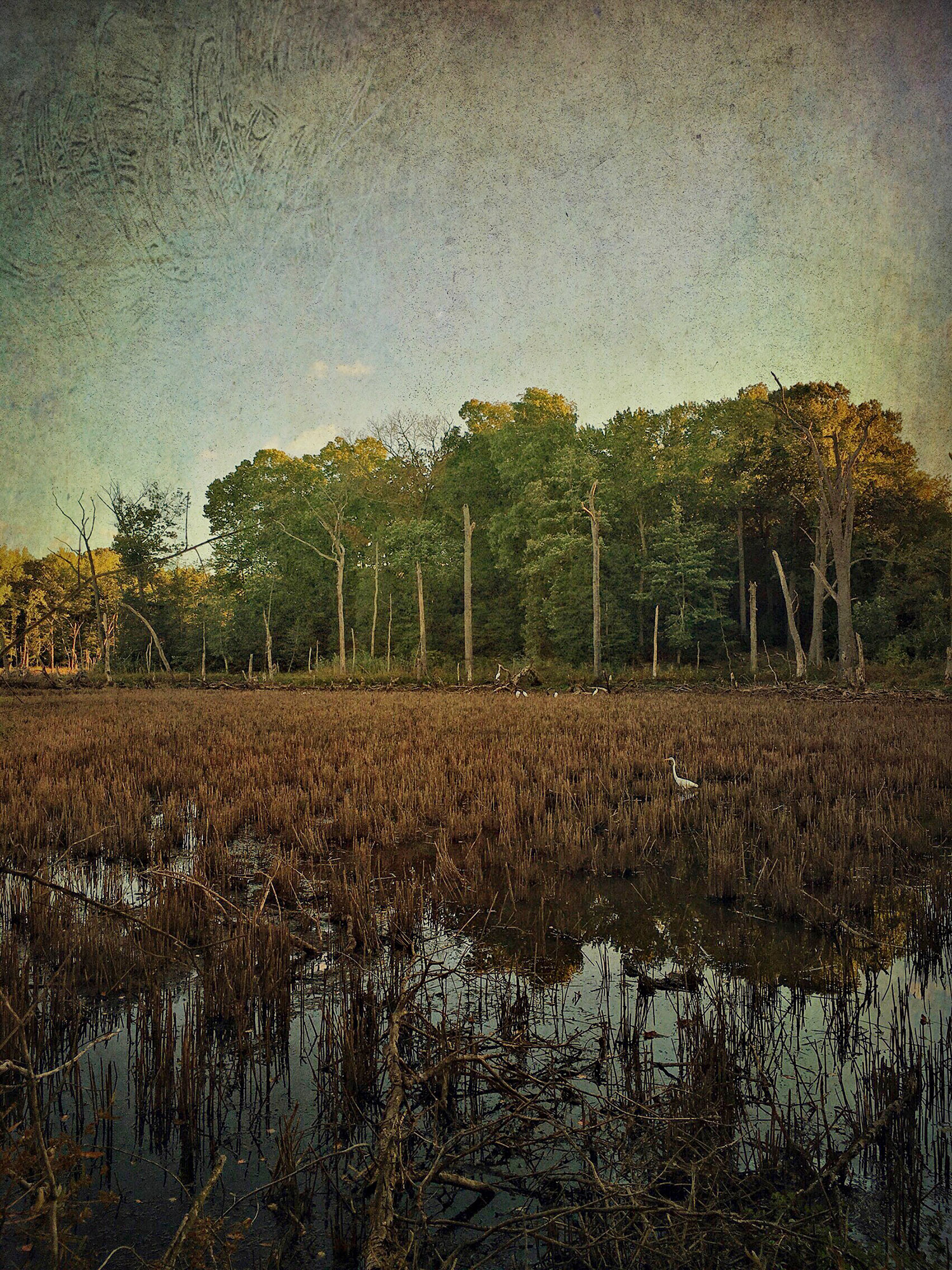 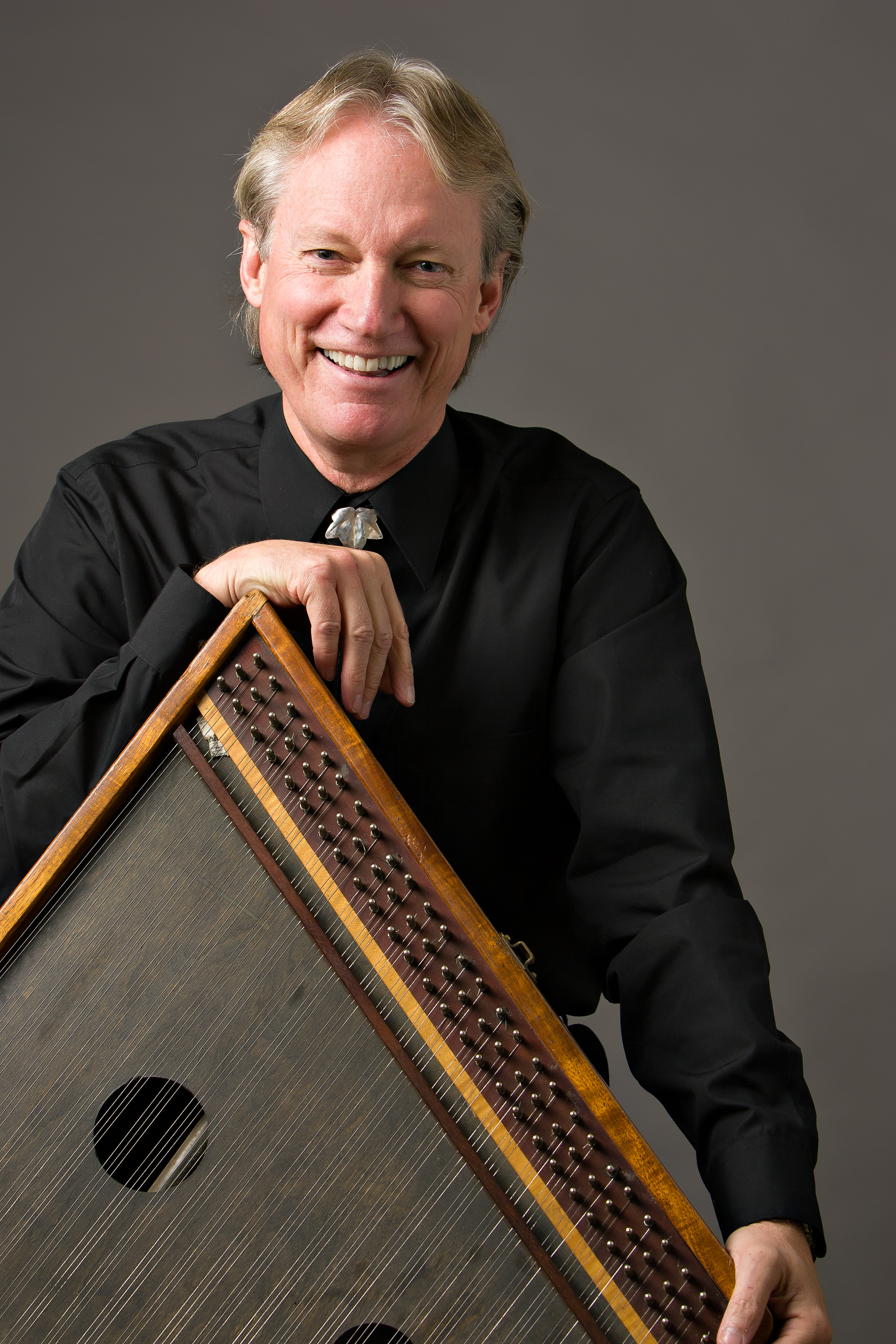 Considered to be a virtuoso of tremendous influence in the revival of the hammered dulcimer, Walt Michael’s wide repertoire ranges from old-time Southern Appalachian to Celtic.  His 35 years of musical performances ranged from the coal camps of Appalachia to the White House to the Closing Ceremonies of the 13th Olympic Winter Games.  Walt is the Artist in Residence at McDaniel College in Westminster, Maryland, as well as founder and Executive Director of Common Ground on the Hill, an international traditional arts organization that seeks to promote interracial harmony through the traditional arts.  For a preview of Walt Michael’s music, visit his web site, waltmichael.com. 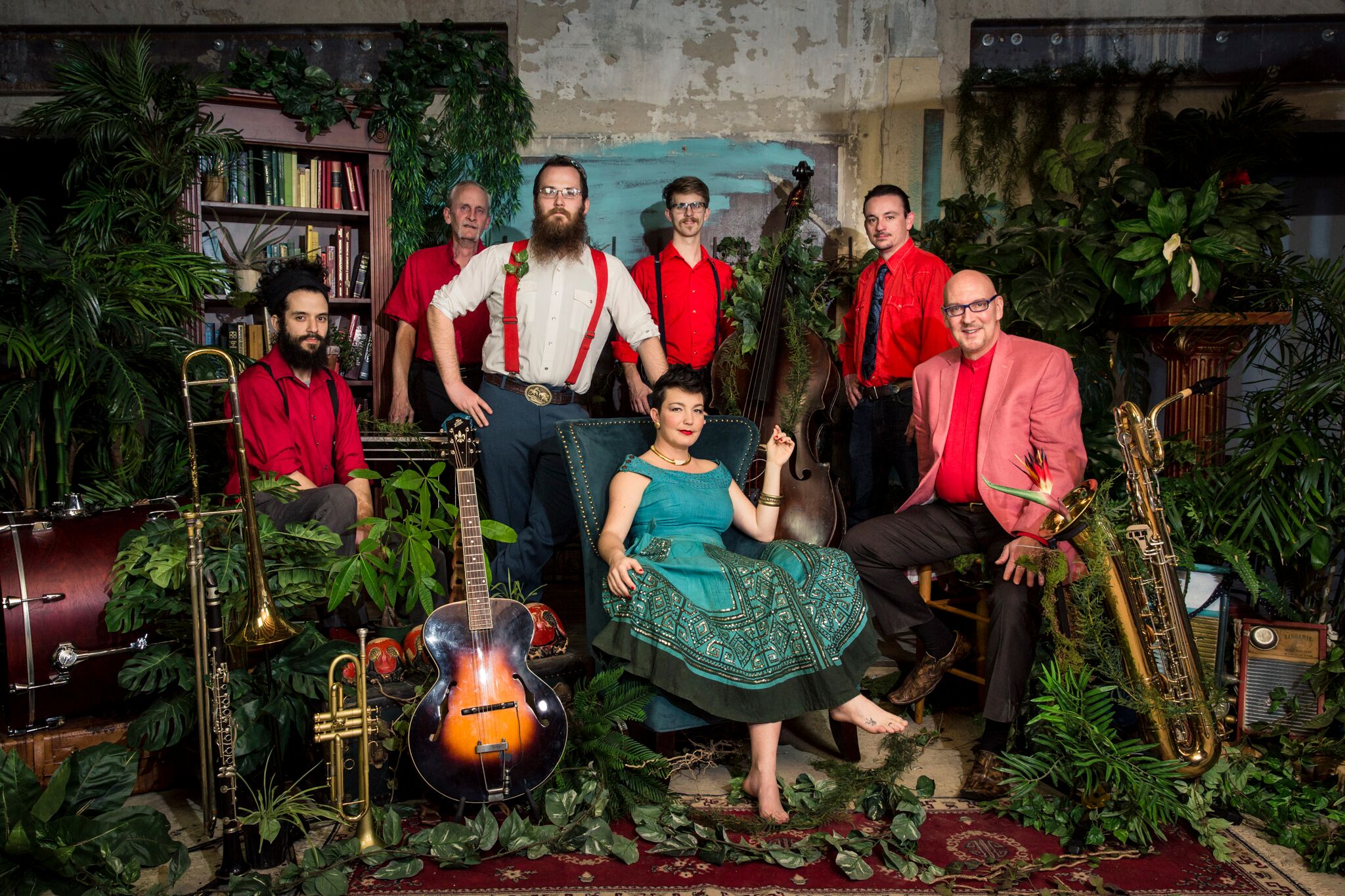 The Bumper Jacksons’ sound is hot and sweet folk music, reflecting the colors of America’s diverse music scene from the streets of New Orleans to the hollers of the Appalachian mountains. They boldly and elegantly pay homage to the roots and traditions of American music from jazz to swing to blues.  Don’t miss this unique musical experience! For a preview of The Bumper Jackson’s music, visit their web site, bumperjacksons.com.

Vote for Your Favorite #CaptureCaroline Photos! 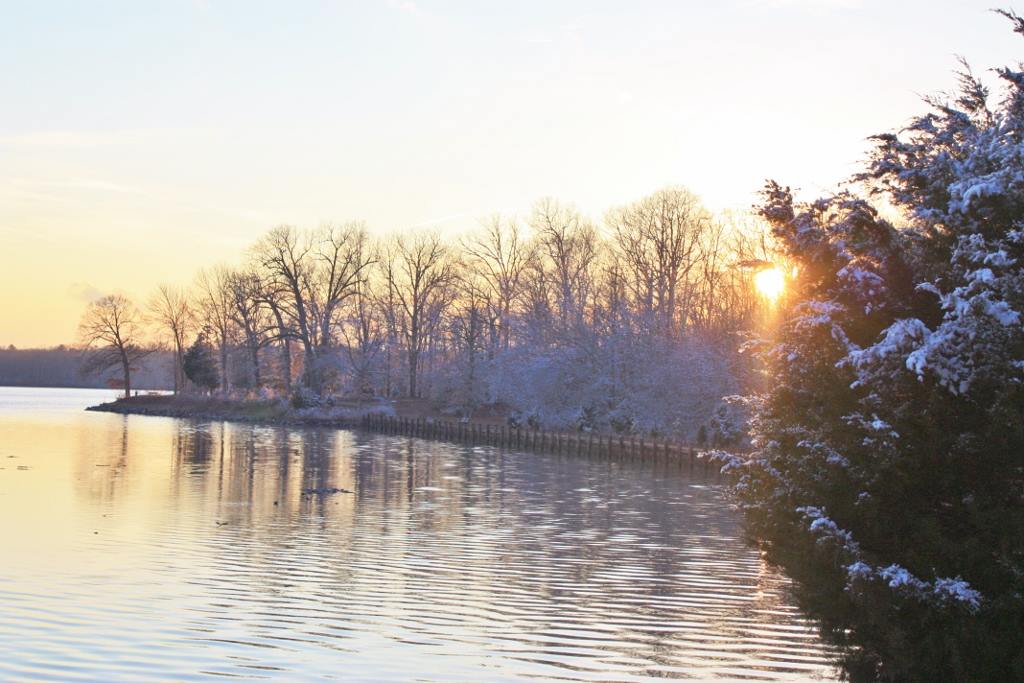 Voting is now open for the Winter #CaptureCaroline Photo Contest! View and vote on your favorite photos by visiting the Winter Photos Contest album on the Caroline County, MD Facebook page and liking the shots that you think are best. Every like counts as a vote, and the submission with the most votes will receive a $50 gift certificate to the Caroline County business of their choice!

Check out just a few of the great entries below, and then go vote for your favorite! 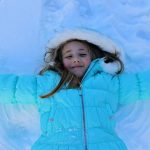 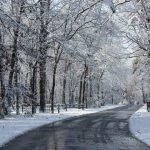 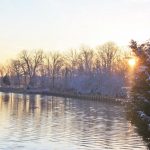 Martinak in the Wintertime – Maureen Theresa 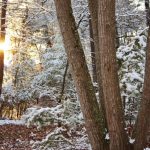 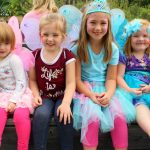 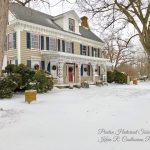 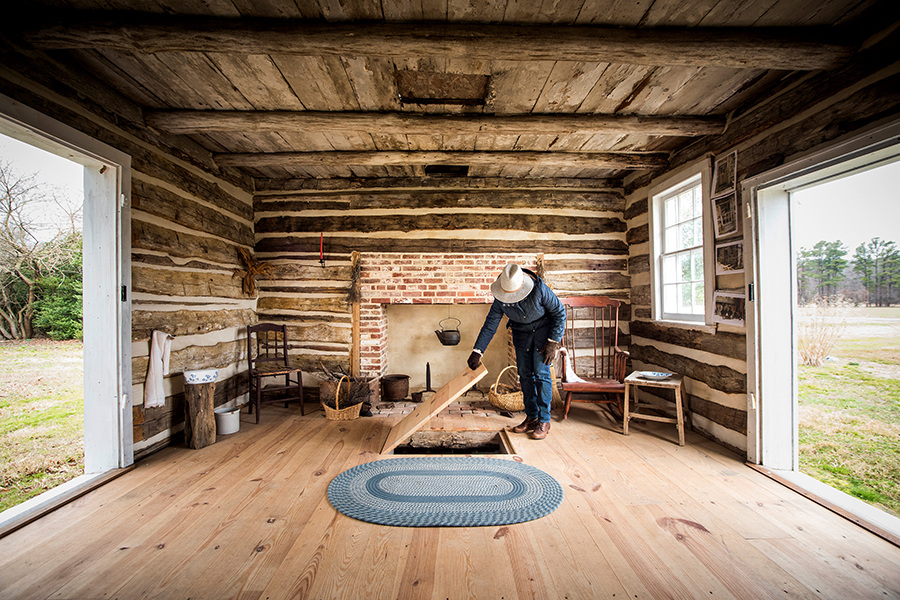 The New York Times featured the Harriet Tubman Underground Railroad Byway in their Sunday, February 26th story, “Harriet Tubman’s Path to Freedom.” Check out this remarkable interactive story on the 125-mile self-guided driving tour that preserves and interprets the places where Harriet Tubman was born, lived, labored, and where she fled from. 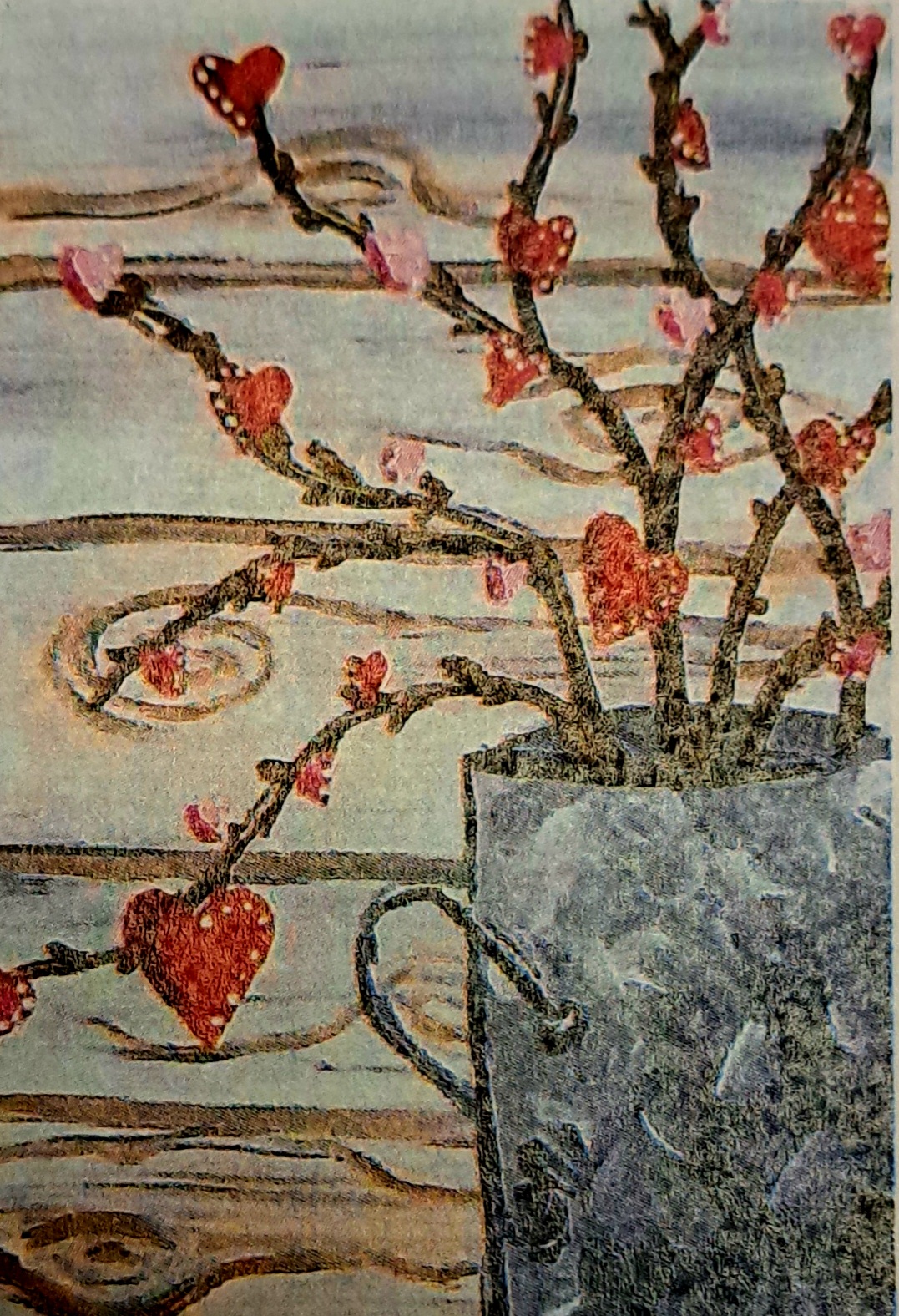