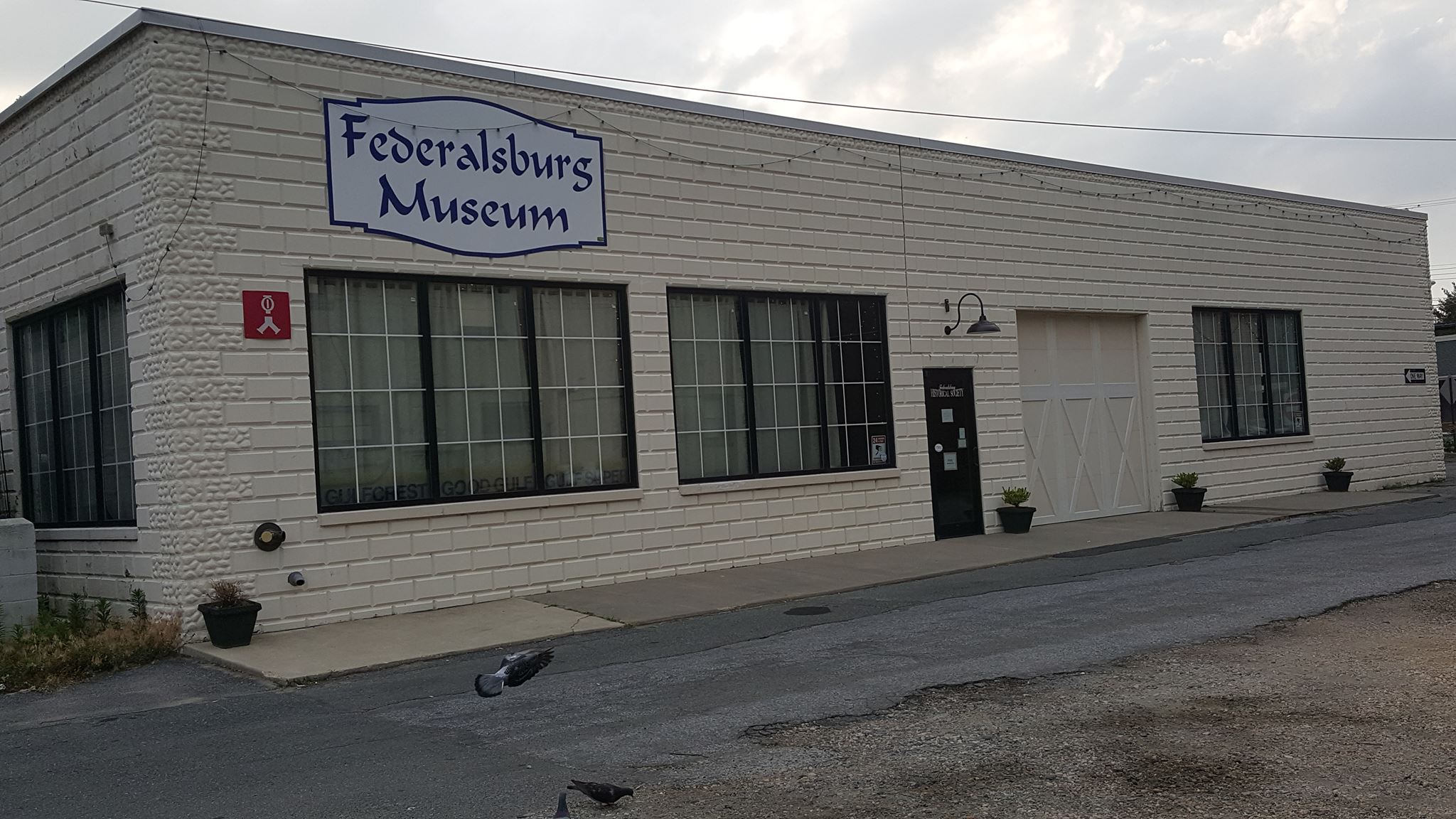 Federalsburg Historical Society’s 18th annual Heritage Day will be held on Saturday, October 17th from 10am to 4pm at their museum on Covey-Williams Alley. The newest addition to the museum, the reconstructed office of Dr. William Davis Noble, will be featured along with an old doctor’s carriage used locally and memorabilia of former Federalsburg doctors, dentists, and druggists. The Historical Society’s 2020 Christmas ornament, featuring Cantner’s Drug Store, which is celebrating its 100th anniversary, will be available for purchase at the museum.  There will also be many new exhibits and displays of Federalsburg memorabilia, including farming and rural life from the past.

The 1808 house at 408 Old Denton Road, known as Exeter and owned by the Federalsburg Historical Society, will also be open for tours on Saturday, October 17th from 10 am to 2 pm. They are raffling chances for a catered surf and turf Candlelight Dinner for four on Friday, October 23rd at 6 pm at historic Exeter. Tickets are $10 each. The winning ticket will be drawn during the Museum’s Heritage Day event on the same day.