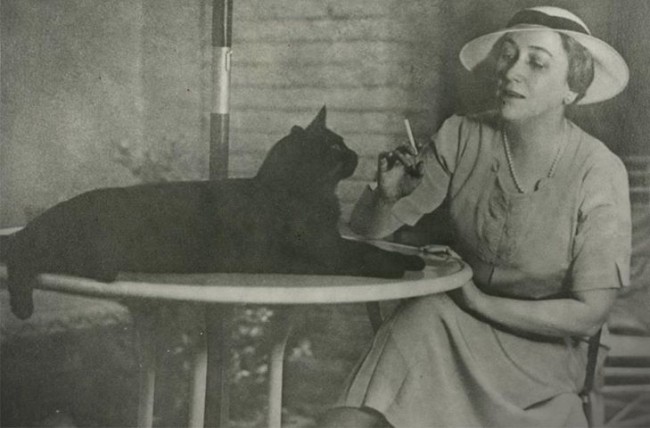 Kerr grew up in Denton and lived much of her adult life in New York City where she was managing editor of the Woman’s Home Companion. She was educated at Hood College in Frederick and the University of Vermont. She began to write stories at 18 years of age and did newspaper work in Pittsburgh. She contributed stories to all the major magazines in the country. In her will, she bequeathed half a million dollars to Washington College in Chestertown, MD to fund one promising graduating writer each year – currently over $50,000 award annually.