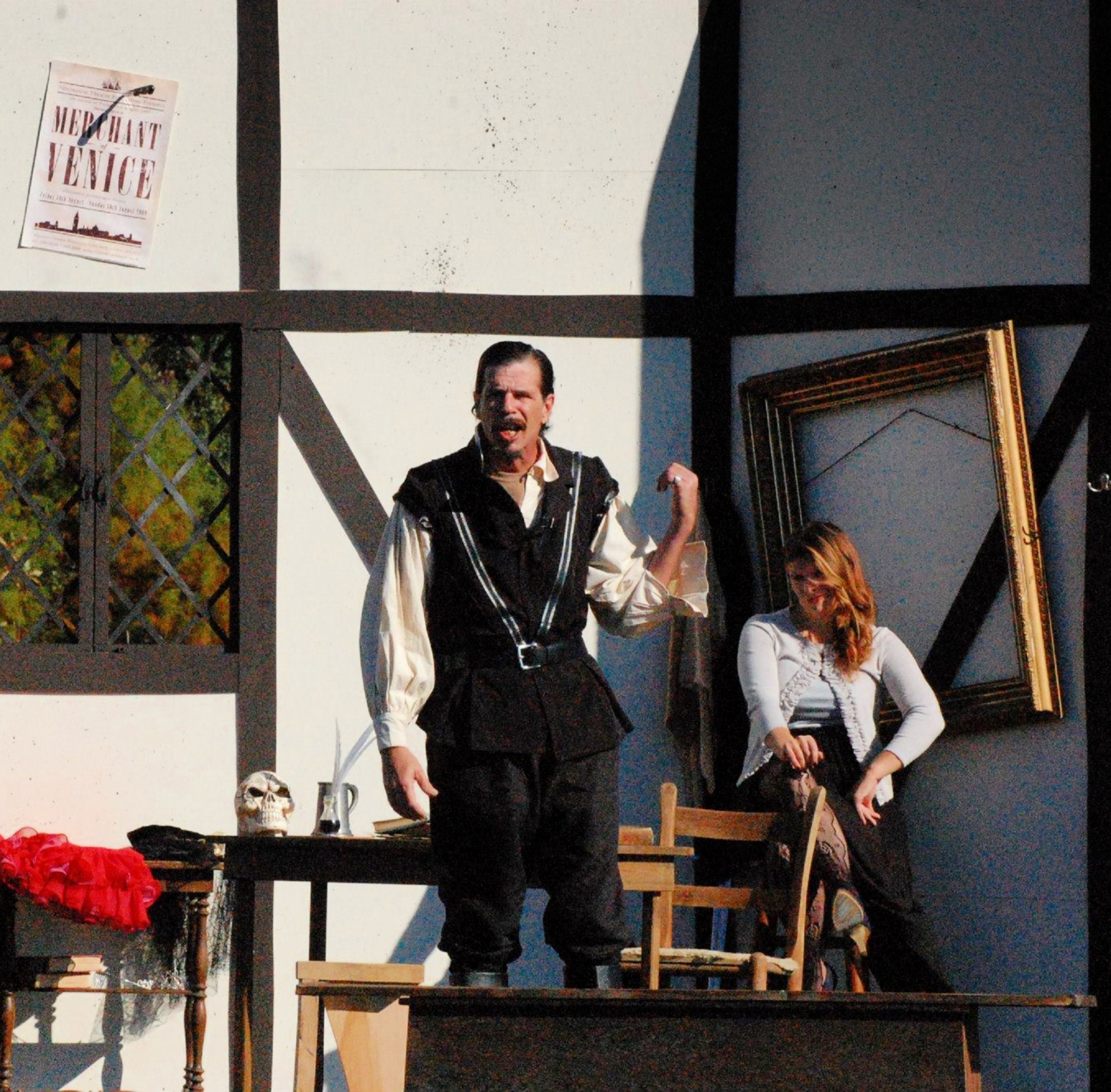 By Christina LippincottAugust 30, 2021No Comments

In this original production, seven actors take on roles in eleven scenes from ten of Shakespeare’s most famous works, including Richard III, Macbeth, The Taming of the Shrew, Much Ado About Nothing, Twelfth Night and more. Narrated by Shakespeare himself, the show takes the audience behind the scenes to see what the Bard may have been thinking as he wrote some of the wittiest, most charming and, in some cases, darkest dialogue ever. The scenes themselves explore the Battle of the Sexes and revolve around the theme of love, all while showcasing Shakespeare’s incomparable wit, wisdom and poetry. In addition, the show features seven of Shakespeare’s sonnets, also dealing with issues of love, placed strategically throughout the scenes.