By Christina LippincottDecember 9, 2018 No Comments

The exquisite beauty of seeds and fading flowers graces Paige Billin-Frye’s photographs as she captures plants at the end of their life cycles. In her show Small Worlds, on view in Adkins Arboretum’s Visitor’s Center Dec. 4 through Feb. 2, this Washington artist finds velvet-toned elegance in a bit of seaweed and spunky energy in a teasel’s bristling seed head. There will be a reception to meet Billin-Frye on Sat., Dec. 8 from 3 to 5 p.m.

You might assume that photos of dead plants would be depressing, if not downright ugly, but not once you’ve seen Billin-Frye’s striking portraits of seedpods, flowers and seaweed. With an eye for capturing the beauty of plants in their end stages, she presents impossibly delicate starbursts where seeds once clung to a sprig of fennel, and a patch of moss that forms a magical world of shimmering textures as frail stalks bravely extend seedpods into the air.

In finding the unique qualities of each of her subjects, Billin-Frye reveals remarkable depths of character and quirkiness that most of us would have overlooked. There’s a memorable richness about her photographs, sensitively printed on soft Japanese kitikata paper, that tells of the individuality of each plant.

Although Billin-Frye has made her career as an illustrator of children’s books, photography has been important to her since she was a child and helped her father set up a darkroom in the family’s pantry. Now, although most of her work involves digital printing, she loves to experiment with historical photographic processes such as cyanotype, gum bichromate, platinum and palladium printing, and salt printing.

In 2010, a sunrise visit to the tidal pools at one of her favorite places in Maine led to her Small Worlds series, in which she began photographing plants isolated against white backgrounds.

“I found myself drawn to shells and rocks that had barnacles attached and seaweed winding through,” she said. “By photographing these objects separated from their backgrounds, their scale became a bit indecipherable and they looked to me to be self-contained worlds. I like the sense that you’re not sure whether it’s something big or small.”

In a photo of a tiny tomatillo fruit weathered down to its intricate veins, Billin-Frye plays with the mysteries of scale. Although the tomatillo was only a few inches in size, it seems much larger in the photograph, making it easy to imagine it as being as big as anything from a pumpkin to a planet. The bare veins emphasize the fullness of its spherical shape so that it takes on a very sculptural presence. As with many of her images, Billin-Frye has muted the color to an almost golden sepia, a choice that she sees as a natural by-product of working with the late-in-life remains of plants.

Isolated against empty backgrounds, the gentle, lush tones of her plants turn her images into meditations on discovering the ravishing beauty of imperfection and decay.

Billin-Frye noted, “It’s a practice that I deliberately pursue as a way to make myself stop and pay attention to what is around me.”

This show is part of Adkins Arboretum’s ongoing exhibition series of work on natural themes by regional artists. It is on view through Feb. 2 at the Arboretum Visitor’s Center located at 12610 Eveland Road near Tuckahoe State Park in Ridgely. Contact the Arboretum at 410-634-2847, ext. 0 or info@adkinsarboretum.org for gallery hours. 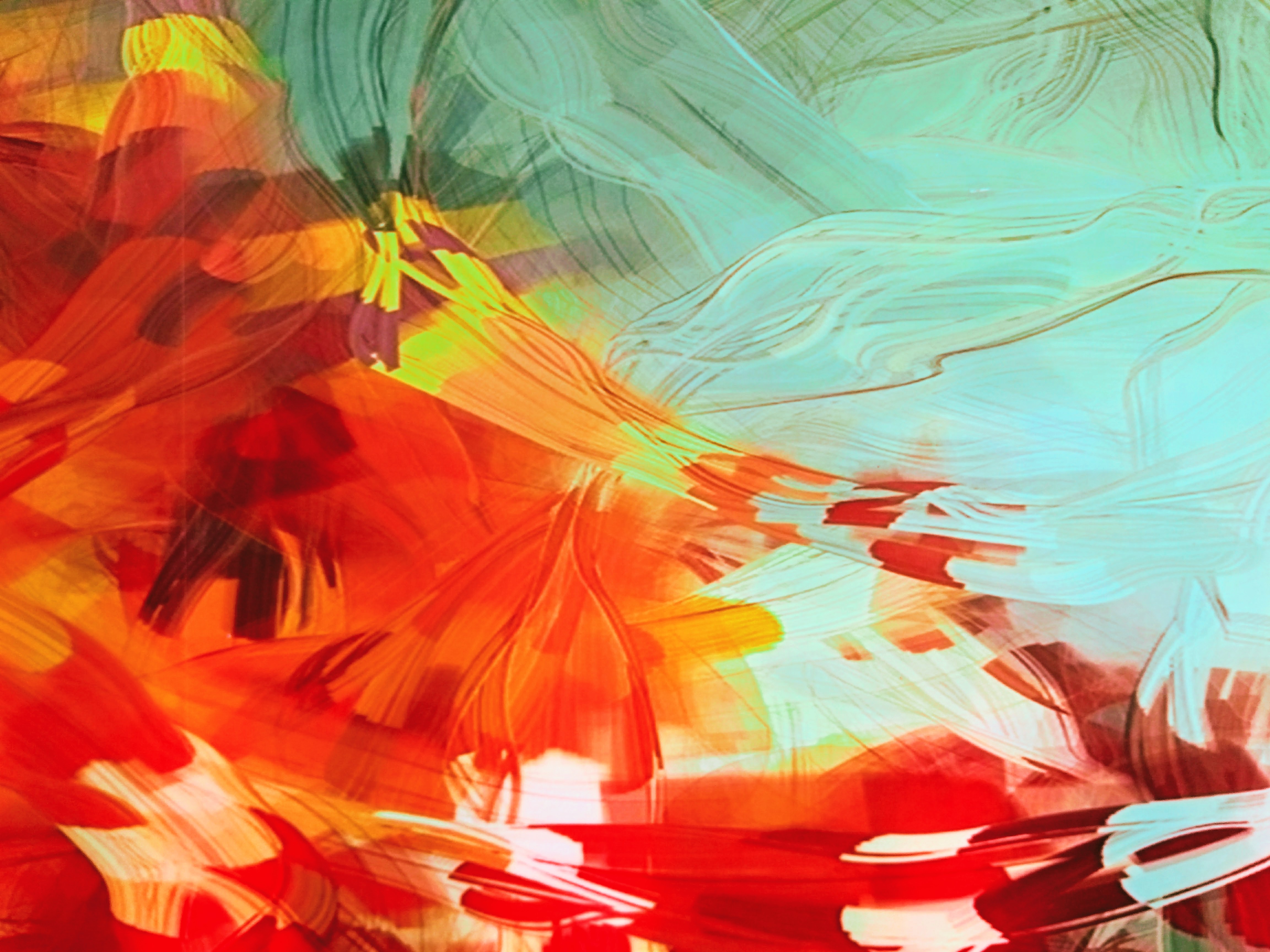