The James Webb Cabin and Linchester Mill were among the locations filmed for an upcoming production on Harriet Tubman. L.A.-based Aperture Films recently finished shooting the final scenes for the video, which will be released in the winter of 2019. The final film will be used as an introductory video at the Harriet Tubman Underground Railroad Visitors Center. 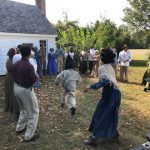 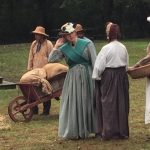 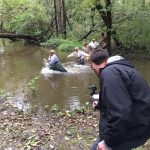 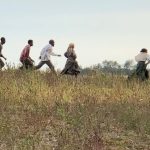 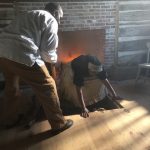